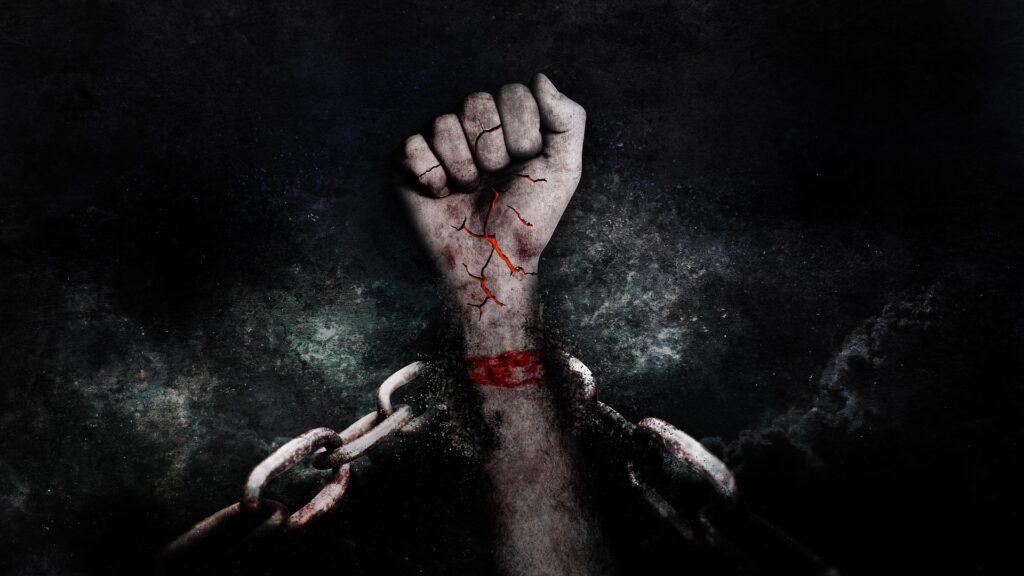 As we continue through this time of isolation, I find myself remembering back to a time when I would hold myself in self-imposed isolation.  To be honest, I didn’t know how not to isolate. Keeping myself safely shut in from the world where I had experienced so much pain and rejection had become such […] 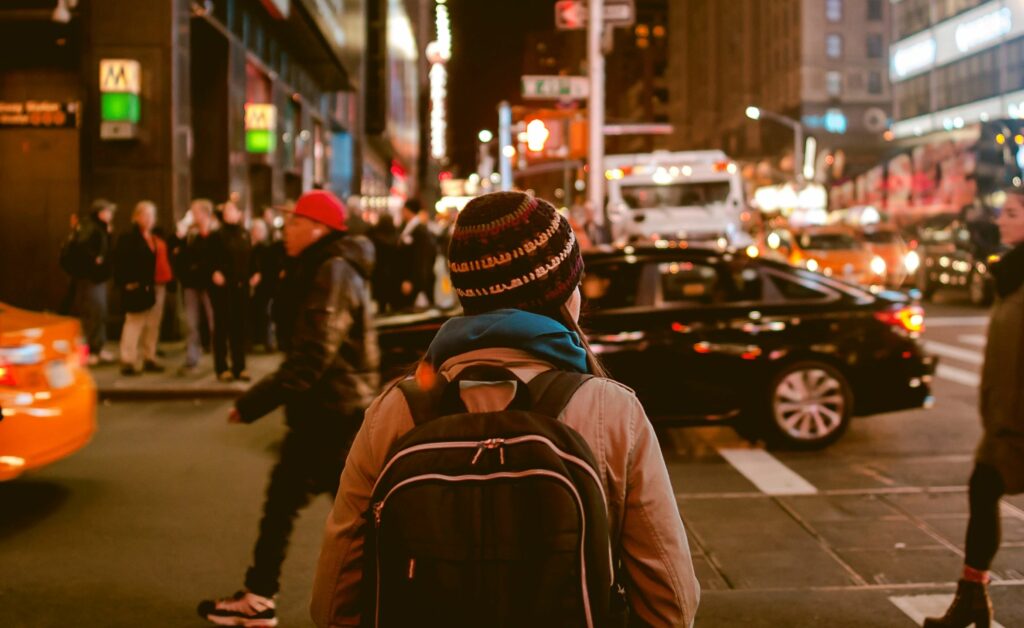 “The true light which enlightens everyone, was coming into the world.  He was in the world, and the world was made through him, yet the world did not know him. He came to his own, and his own people did not receive him. But to all who did receive him, who believed in his […] 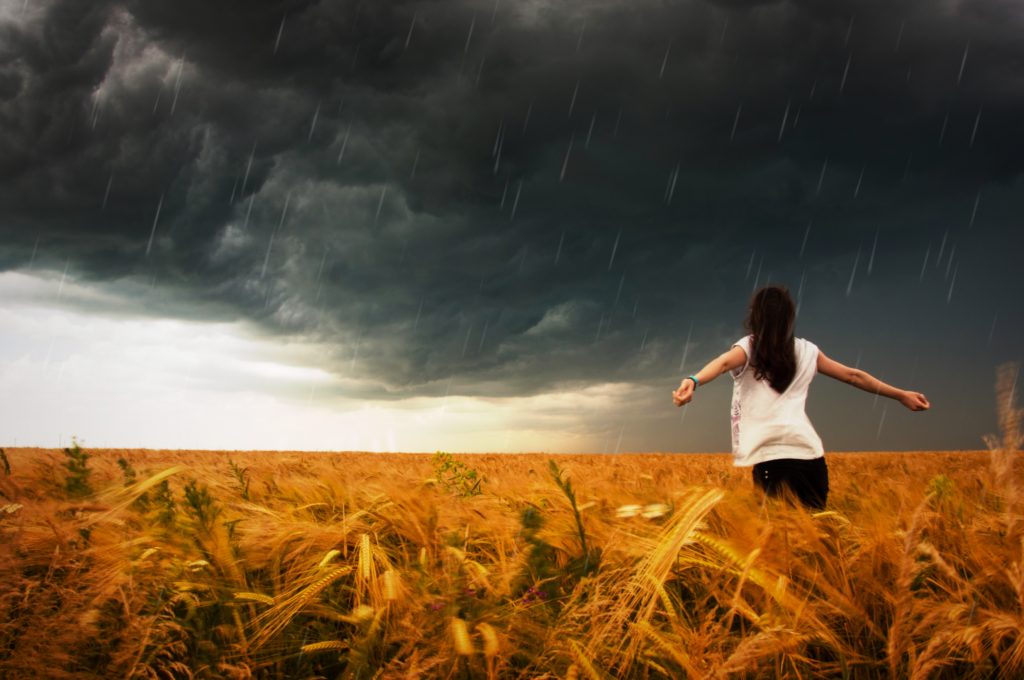 “He who was seated on the throne said, “I am making everything new!” …” Revelation 21:5(a) “At that time his voice shook the earth, but now he has promised, “Once more I will shake not only the earth but also the heavens. The words “one more” indicate the removing of what can be […] 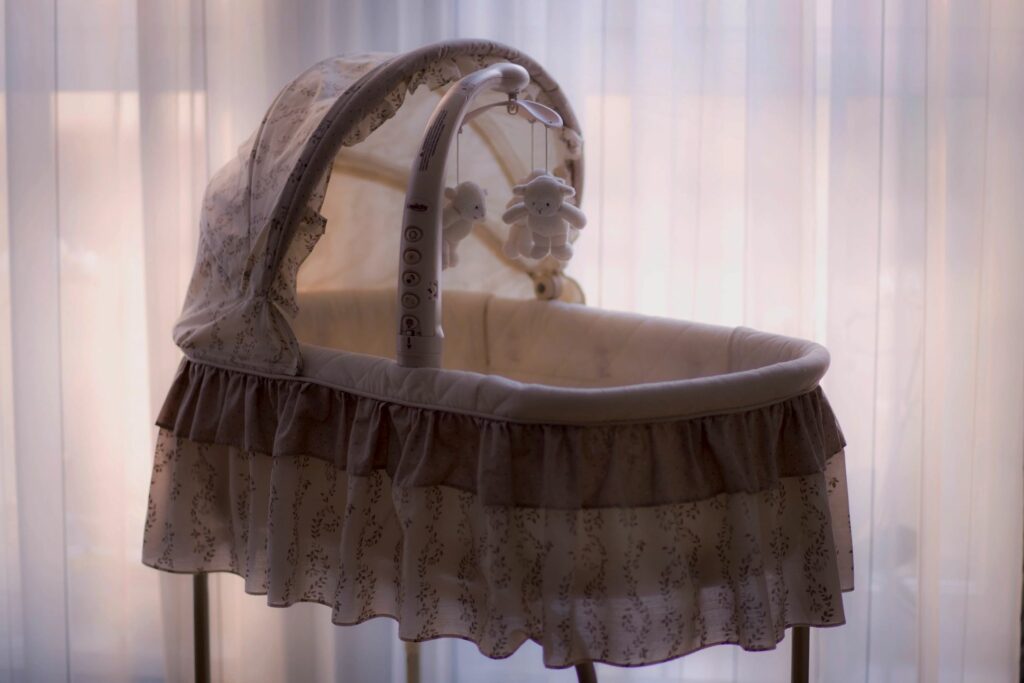 A precious friend recently asked me if I might consider writing about how God redeemed me from my abortions as an addition for a book that she was publishing.  I have never really written out the whole story before.  Even though I have done interviews, spoken and shared my testimony openly and freely, placing ALL […] 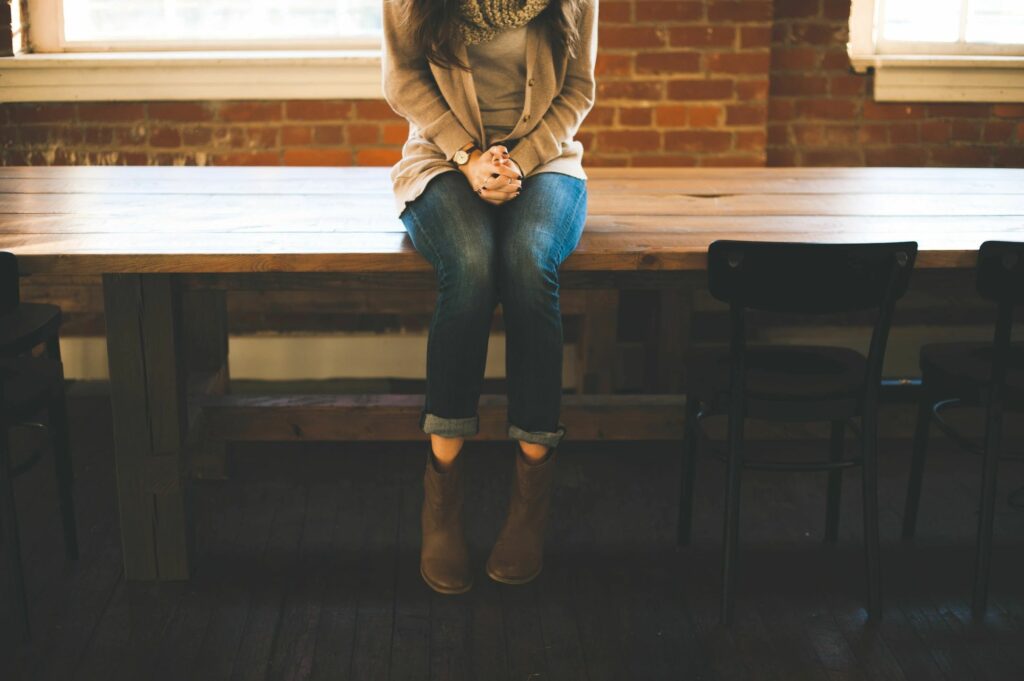 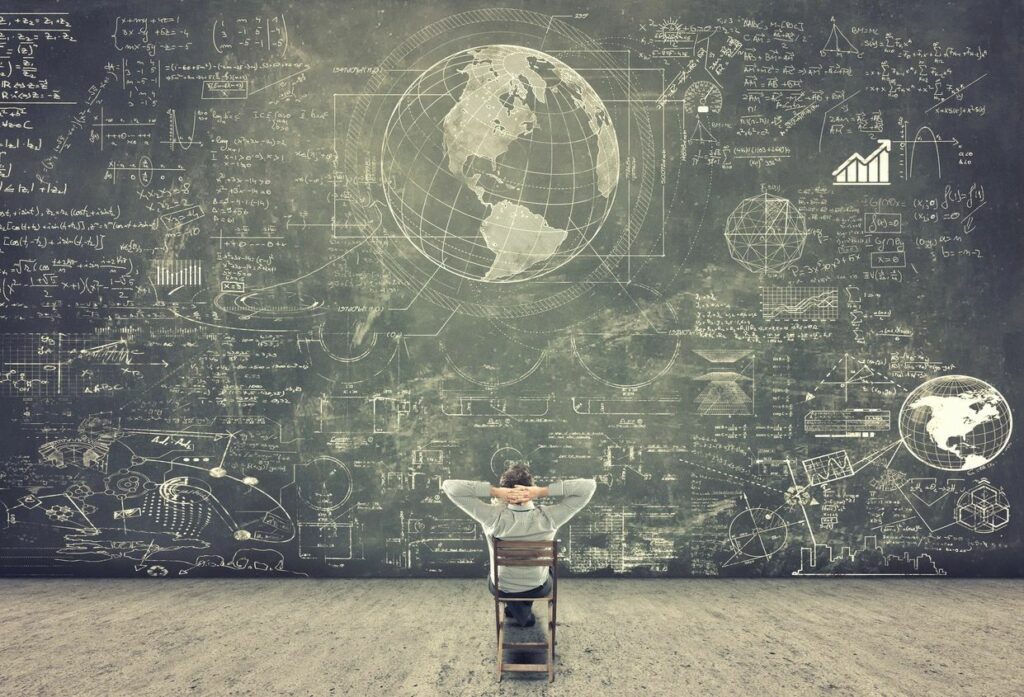 I am living in a fake world. I eat fake food. I go to a fake school, or to a fake job where I talk to fake people about fake issues, or fake hopes or maybe how fake leaders will offer fake promises. Anything to keep anyone from knowing, That I am fake. […]