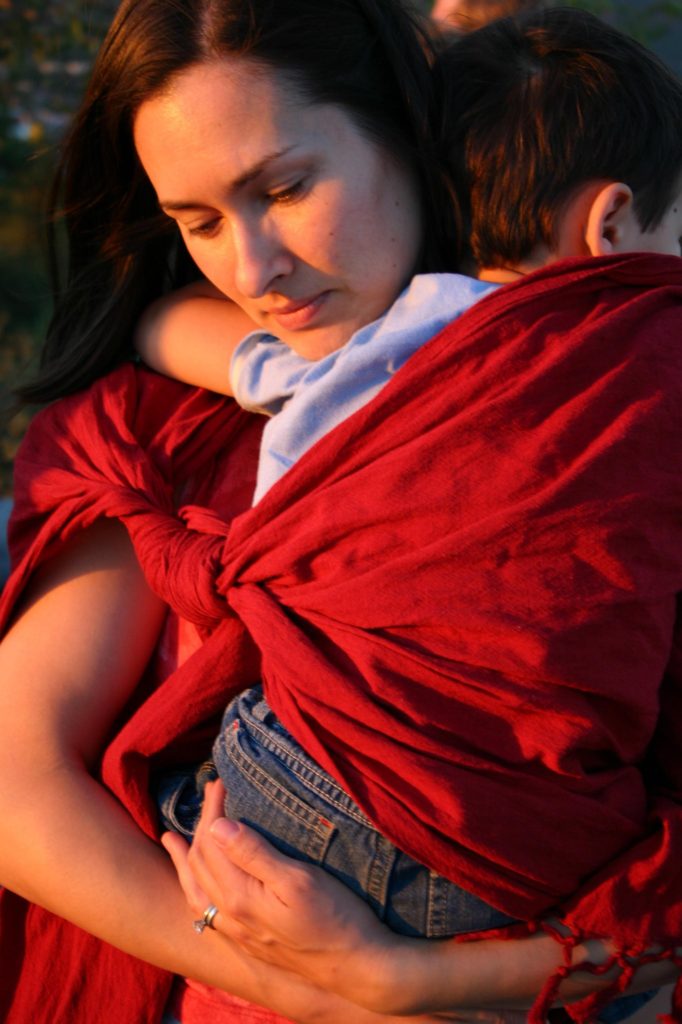 There are seasons that God allows in our lives that are just gut wrenching, I just came out of one of those long enough to catch my breath, but now am headed into a new one.  This one is in the area of parenting.  I am a mom who is hurting, I know there must be more out there like me.

The lump in my throat aches as I begin to try and give language to all the scary places my heart has been recently.  There have been some hard things Jesus and I have walked through together, my healing from childhood trauma, dealing chronic sickness, and managing a real walk with Jesus in the midst of our broken world.  Life here in the dirt is hard!

Everyone warned me about my children’s teen years, and as a mom who already has one grown and out of the house, I thought I could manage.

But, what I didn’t know, what caught me by surprise, was the onslaught of HURT!  It’s hard to put a name on it, but I know I first recognized with in my son, before he left, before he crossed the threshold from which, had I known at the time he was crossing, my heart would have broken into a million pieces. They are small at first, the moments when our children stop being ours, and begin belonging to things that we don’t recognize, can’t control, can’t keep them safe from.  If you would have asked me then, I believed I had surrendered them fully to the LORD, but that was until the truth was so cruelly and painfully apparent to me, and I was forced to let go before I was ready.

There is a difference between saying, “they are Yours, God” and living it out in REAL life.  I mean, what if He lets ____________________ happen to him/her?  That is the BIG question. But, the distance begins to trickle in through tiny moments, as the desire to spend time with you becomes less and less, and the once welcome visits into “their” world begin to feel more like intrusions that they resent.  It happens as the help with homework is no longer needed, as YouTube becomes the best source for tutoring. I find myself longing for moments when I am needed, and not just for a meal or clean laundry. Many times, I whisper a prayer through anxious lips, “Father, let everything You have shown them be enough.” And I know my time of influence is drying up, at least the kind of influence that was so precious for so many years. They will never need me in the same ways again and boy, that hurts.   Perhaps, that is why they begin distancing themselves from us, and why God allows them to.  Just as a man and woman are two and, through love and unity, decide to come together as One in marriage, so in life, our children must separate from us, and make a whole other person, maybe even completely different from who we ever thought or expected them to be.  The one must become two in hopes that one day, the one we let go of can be joined to the greater One, the Eternal One.  And, instead of trying to cling to them, in fear of losing our oneness with them, we are forced to let go, and pray for them to return to the only One Who can truly make them One with Himself and with us again. In that way, we are not just saying, but living out the words, “they are Yours, God.”  And, it hurts.  Man, O man, it hurts so bad.

Sometimes I wonder what it is like for God when He entrusts us into this world.  Psalm 139:16 says that, “Your eyes saw my unformed substance; in your book were written, every one of them, the days that were formed for me, when as yet there were none of them.”   Sometimes I picture Him in heaven, with great compassion, concern and a heavy heart, choosing a tiny soul and tearfully releasing him or her into earth, knowing full well, that He may never see them again.  Like us moms, I bet His heart hurts. I don’t know if that’s how it works, but I do know that there was one time spoken of in John 3:16 where we know God willingly sent off His only Son for us, “For God so loved the world that He gave his only Son, that whosoever believes in Him should not perish but have everlasting life.”  It tenders my heart to KNOW that God KNOWS what it is to let go of His Child.

There was a real moment in time when He took His Son, His only Son, wrapped Him up in human skin and said to each one of us, “HE is YOURS!” And He knew surely what we would do to Him, how we would mistreat Him, not understand Him, and eventually kill Him. I know that must have HURT. 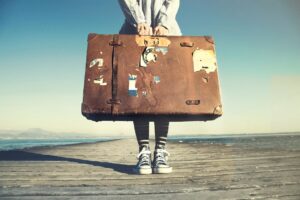 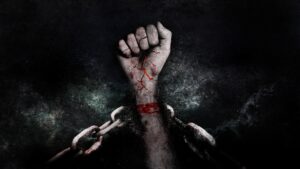 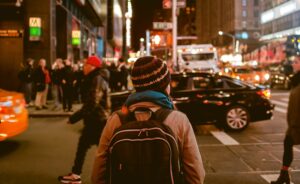 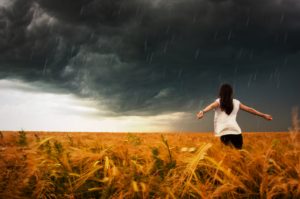 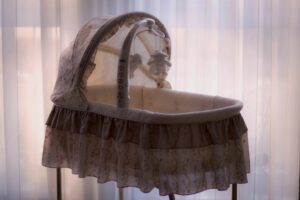 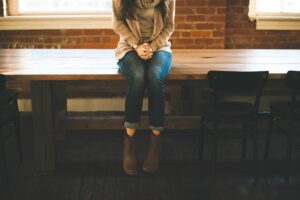 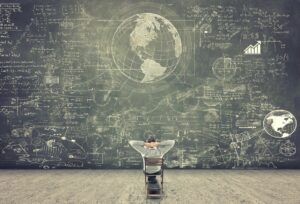 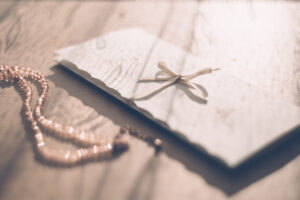